Today I am not going to talk about SEO, the marvellous wireless locks or interactive TV, but about the real situation of many small Spanish hotels.

Due to work reasons, last December, presumably a quiet month within this area, I visited four countries and nineteen cities (twelve of them in Spain).

I would like to highlight that the visit to some of the hotels in those Spanish cities and the conversations with their owners have led me to write this post.

After those trips, some time of reflection trying to see things from the distance, and after recovering from a very strong torticollis, I would like to tell the situation I have found, harder than I have ever thought.

The most common words among the conversations with the hotels’ owners and friends are “sale this” and “I am tired of this hotel”. After many times listening to those phrases, some nights in my hotel room I thought I was wrong, I should devote to sale hotels for instance, instead of an innovation company, which sounds great from the outside, but those who work on it know there are many efforts with few rewards.

During the years of economic boom, many entrepreneurs invested a lot of money aiming for a “raising” sector in Spain: tourism. Most cases making astronomical investments for small hotels in hidden places, without taking into account that those hotels mean self-employment, if not accompained by a restaurant, a daily menu, wedding receptions, etc. (I always thought that a restaurant can power a small hotel but never vice versa).

Suddenly the entrepreneurs have found business with high finantial burdens, the best ones have negotiated with the banks in order to obtain a few years of absence to make a monthly payment. Others, after the payment of credits, have found that hotels are no longer profitable but they generate losses in short time, and they become “business-prison” requiring full time as many owners have been forced to cut the staff due to the current economic situation.

In my opinion, this is caused by the entrepreneurs’ ignorance of the sector, many of them were attracted by the charm and glamor of the word “hotel”, others thought that a hotel is an easy business, without taking into account important issues such as: commercial, forecasts and rates of some business plans, swollwen like balloons, to demonstrate the economic viability of false projects.

I would like to add that the first title to this post was “Hotel Given in Asturias”, but there are many hotels for sale (Andalucía, Extremadura, Madrid, Castilla León, La Rioja, Cantabria, Asturias y País Vasco) taht I thought it is better not to name.

To finish this post I have to say that “nothing is as it seems”. 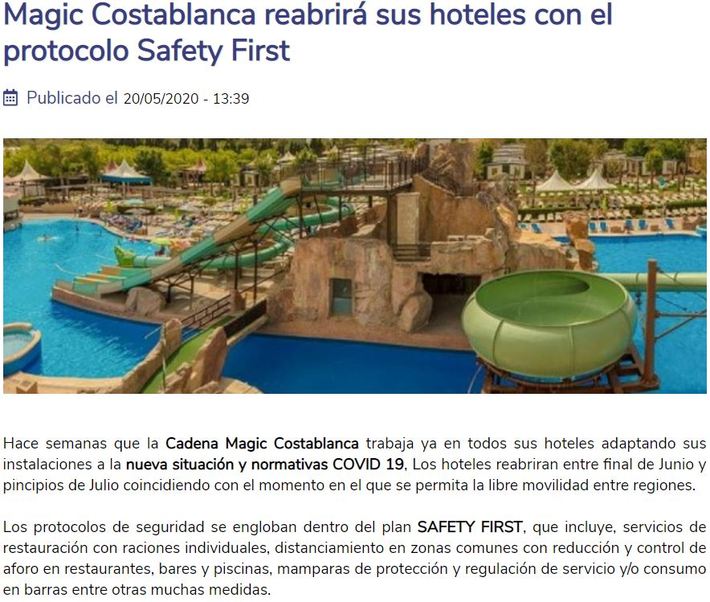 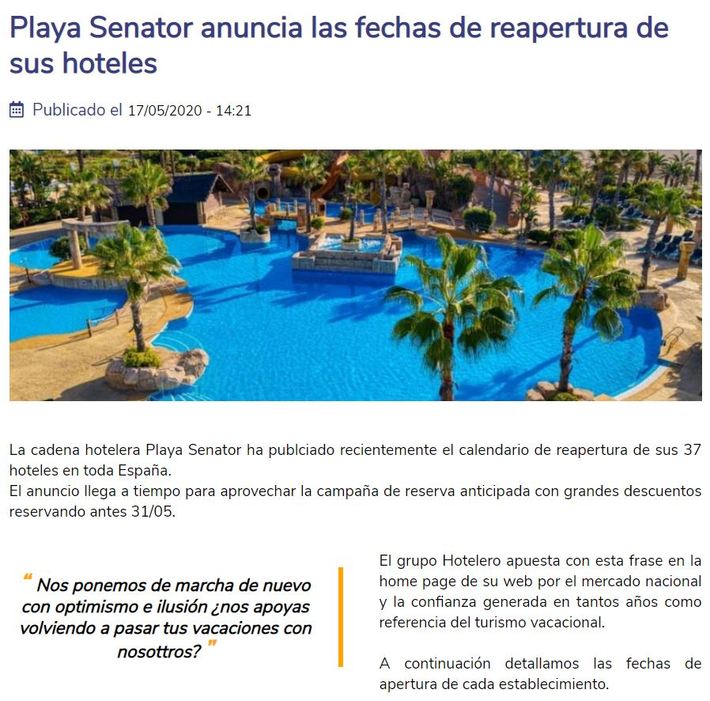